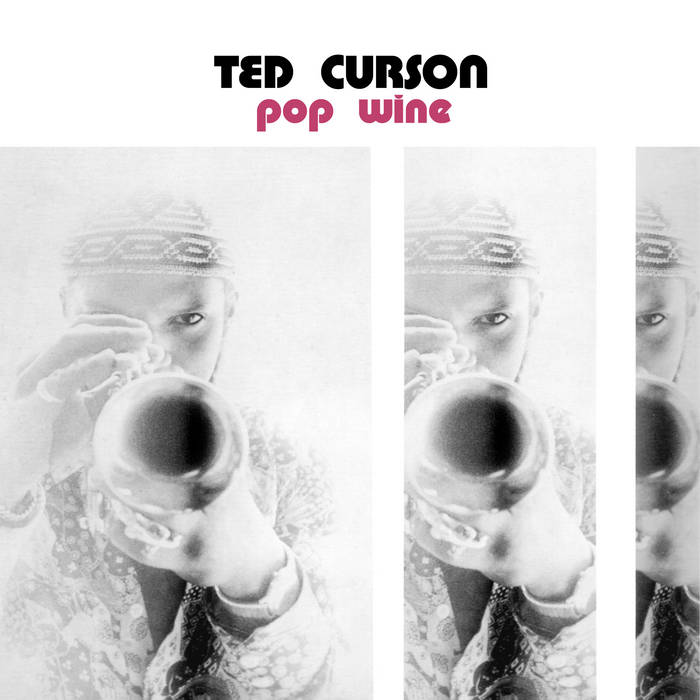 For much of his career as a sideman and bandleader, trumpeter Ted Curson was always near the spotlight but never directly in it. Raised in Philadelphia, he hails from the same city that produced legends like Lee Morgan, John Coltrane and Archie Shepp. As a teenager, he met his idol, Miles Davis, who gave Curson a business card and told him to call if he ever made it to New York City. He moved there when he was 21 and called Miles soon after. “Miles said ‘Ted Curson, that little guy from Philadelphia?’” Curson told All About Jazz in 2005. “‘We’ve been waiting for you for three years! Where the hell have you been?’” From there, he landed gigs with two would-be legends—avant-garde jazz pioneer Cecil Taylor and multi-instrumentalist Charles Mingus—and started releasing his own music in 1961. His sound coalesced on Pop Wine, the 1971 album recorded in Paris, France with the Georges Arvanitas Trio. Across five tracks, Curson navigates the full spectrum of his artistry, wielding strong trumpet blasts against the band’s airtight arrangements. It makes for a stellar mix of funk, avant-garde, Latin jazz, hard bop and free jazz. On “L.S.D. Takes a Holiday,” Curson hovers above the mix, ducking in and out while pianist Arvanitas, drummer Charles Saudrais, and bassist Jacky Samson improvise a blazing score. On “Quartier Latin,” Curson takes a backseat completely; Samson and Arvanitas fill the space with piercing strings and keys. Almost 50 years on, Pop Wine is still one of the best jazz albums you likely haven’t heard yet.

Futura Marge is an independant French jazz label, created in 1969 by Gérard Terronès and located in Paris, France.

Bandcamp Daily  your guide to the world of Bandcamp